Life Saving Israeli Self Defence Techniques for Any One & Every One

Always Be Prepared Don’t Be a Victim

Invest in Self Defence

Don't Depend on Someone to Help

What is Krav Maga?

Krav Maga literally means "Combat – Contact" fighting for survival up close and personal. The roots of modern Krav Maga began with the need for self-defence in the land of Israel.

Krav Maga has no single "founder" and no official beginning, but when Europe became unbearable for Jews, Imi Lichtenfeld left the country and eventually ended up in the land of Israel in 1942, then controlled by the British and began to incorporate techniques from different styles to form an effective approach to self defence to enable the Jewish community to defend itself against Fascist militias.

Krav Maga is designed for self-defence, combat, and worst case scenarios for men and women of all ages and from all over the world.

Krav Maga (IKI) is free flowing; all styles of punching, kicking, chokes, take-downs are employed with the aim of neutralizing the enemy in the shortest amount of time possible. It is for average people who does not possess strength , speed & precision.

The style is easy to learn and apply. Krav Maga (IKI) chooses simple movements that are natural to the body, based on instincts that are already established within us.

"Krav Maga is a Self Defence Technique and not a Martial Art which can be easily learned and practiced in shortest time." 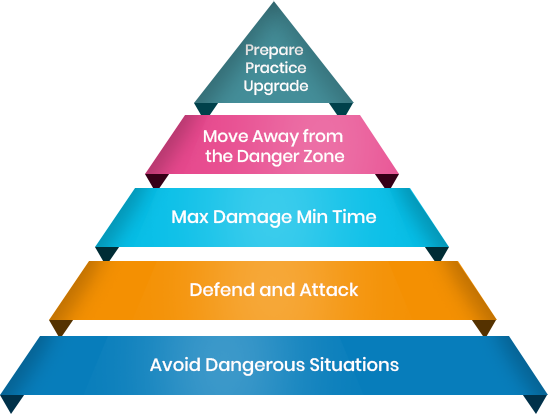 Learn with the Master from Israel
7 hrs
Read More 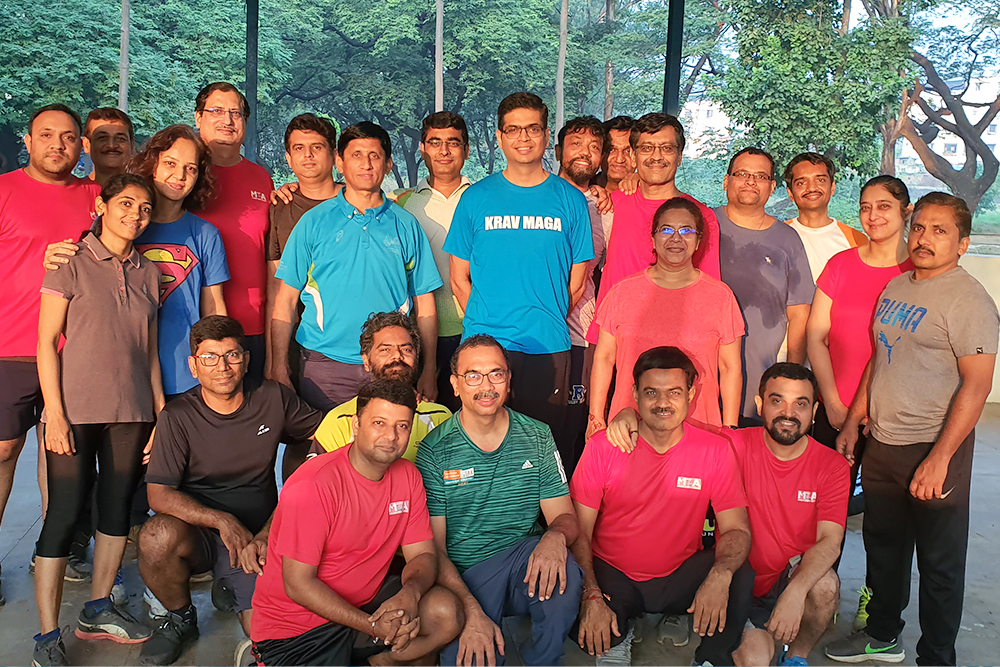 It was a very informative session, and am really happy to learn the fact, as to how simple basic techniques using a bit of common sense n alertness can change an ugly situation to one's favour. Post the session, a bit of minor aches n pains, reminds me as to how i was able to use the basic techniques with ease, and also the pain makes me think of the innumerable people who have got attacked unawares,n could have been saved, had they applied some of these tricks of self defense. I congratulate Dhaval n team, for introducing Krav Maga. I wish you all the very best.. n letz all spread the word

Unconquered. Undefeated
Training for Krav Maga was the best decision ever!. Thanks a lot Dhaval Vora , Pooja & Vani for organizing this very important & relevant session! The use of simple, yet effective combat techniques along with being aware of one’s surroundings has helped me overcome some of my fears. Your lessons on decoding some real-life situations, being observant and remaining calm while thinking of the best attacking moves were immensely valuable. Looking forward to getting trained in the advanced level as well! Keep up the great work ! Your team and you are doing a fab job in strengthening & empowering women. Cheers.

I had a really good time today. It made me realise that anyone can be independent, if they want to. Thank you for making us stronger .

Thank you for the wonderful information and knowledge you have shared with us and I believe this training is much needed in today’s world. Great initiative, kudos.

Dhaval, you wont believe I was hunting for such trainings and you came up like a one. I am glad to have such an inspirational and motivational training fro you, Kudos to you to soare so much time on Sunday. Thanks a lot, learnt so much in depth.

Commendable that you thought of sharing such valuable lessons – really appreciated.

I agree Dhaval , you have inspired is to follow our passion and also spread the awareness. Its admirable.

It was a very good session and thank you and your team for taking the initiative .Was very good to see that passion that you have and the hunger to share the same with others. Wish you all the best and definitely will see you again for the upcoming sessions!

It was truly an eyeopener. These techniques can be indeed used by anyone and everyone. 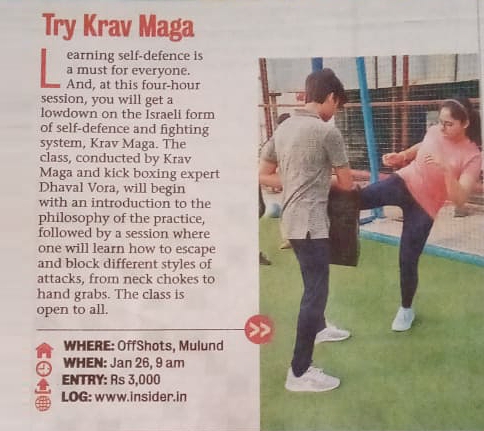 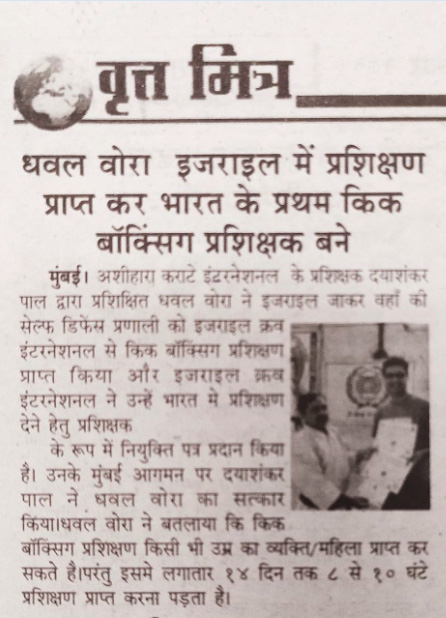 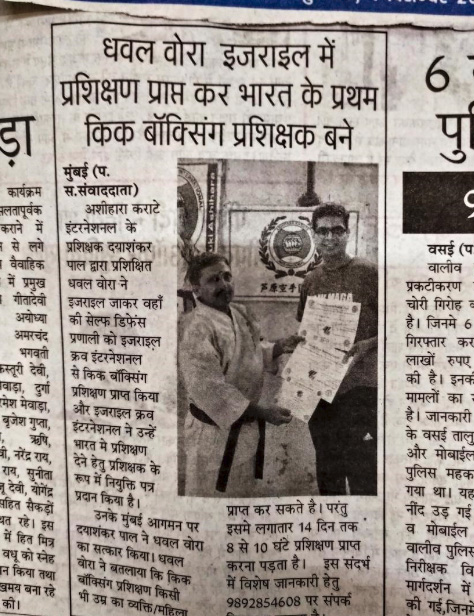 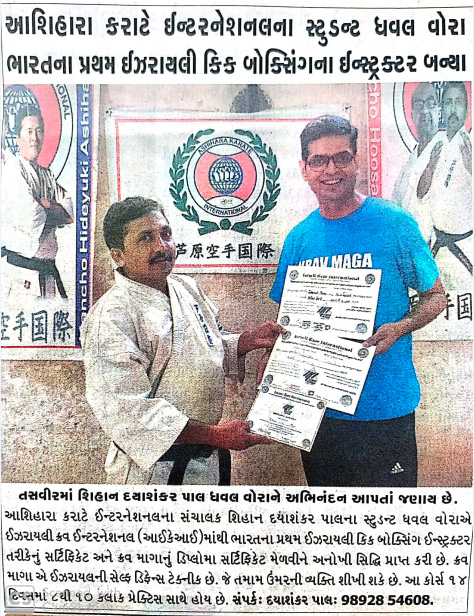